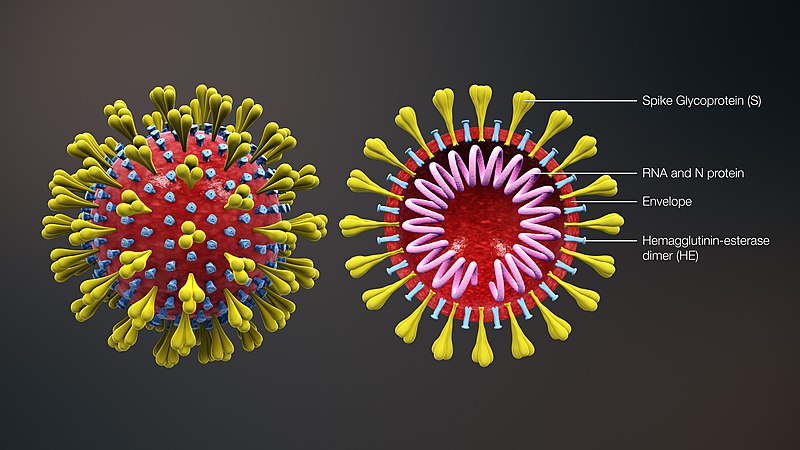 AFTER the failed lockdown and rising numbers of Covid-19 cases, the Modi government, which declared an emergency under the Disaster Management Act, seems now to have given up. We are seeing rapidly rising numbers in Mumbai, Delhi and Chennai, which together have about 40 per cent of the new infections in the country. Instead of a coordinated approach between the union government, state governments and the municipalities/panchayats in our three-tier administrative set-up pulling together, we have each state and cities working out their own policies and an abdication of responsibility by the union government.

With global figures around 10 million, the WHO has already warned of an accelerating epidemic, with its extension into Americas, South Asia and Africa. While the European Union countries appear to have flattened the curve, meaning new infections have reduced significantly, the US is still leading in the total number of infections and deaths, followed by Brazil, Russia and then India. In the number of new infections, Brazil, the US and India are now showing the highest numbers. Clearly, the epidemic is not following a seasonal pattern, and rising temperatures have had little impact on the spread of the epidemic.

TRANSMISSION OF
SARS-COV-2
Recent papers on the spread of Covid-19 (SARS-Cov-2 is the virus, Covid-19 is the disease) agree that the most important mode of infection is through droplets and aerosols. Droplets are larger and not suspended for long periods in air, coming to rest on hard surfaces. Aerosols are much finer particles of water and virus that can remain suspended for much longer. The amount of virus that we inhale is also critical, therefore if we remain in a confined space with an infected person, the chance of infection increases as we inhale a much larger viral load. This is why, limiting large number of people gathering in enclosed spaces or banning public events during an epidemic, is important.

If we look at what are being called super spreader events, they have all taken place within large, confined spaces. Our protective immune system can handle even unknown infections if the virus or bacteria are in small quantities, but may get overwhelmed if quantities are large. That is why the need for vaccines so that the immune system already knows what the infective agent is, and can tailor its attack faster and better.

If aerosols play an important part in spreading Covid-19, this would explain why hospitals and care facilities for the old have also emerged as major foci of infections. While the hospital systems are crucial during epidemics, it is important to separate the air-conditioning and the ventilation systems for the Covid-19 and non Covid-19 parts of the hospital, apart from the critical importance of proper personal protective equipment (PPE) for the medical and other staff.

With airborne pathway now being widely accepted, the value of the face mask that East Asia adopted after the earlier SARS-Cov-1 and the 2003 avian flu infections, is now obvious. While in the US, carrying a gun openly (open carry) and not wearing a mask is a part of the macho culture of white supremacy, in Europe the problem is with its Islamophobic campaign against the anonymity of the veil. In what way does the veil make a person more anonymous than a mask?

The importance of airborne route and confined spaces for the spread of the infection, would also explain why the urban areas are seeing the major brunt of the epidemic. This is also not surprising, as epidemics – from plague to influenza – have always hit urban centres much harder. Lifting of lockdown has to factor the importance of limiting gathering in public places, particularly if there is significant community spread as it is in a number of states and cities.

URBAN AREAS AS EPICENTRES
OF THE EPIDEMIC
As we saw in China, Europe and the US, the urban centres are the main epicentres of the pandemic. In India, Delhi, Mumbai and Chennai have nearly 40 per cent of the number of new infections. While Mumbai seems to have stabilised its figures somewhat, Delhi is still seeing a sharp increase in numbers. If we want a true picture of Delhi and Mumbai, we will have to include also the urban spread of Delhi and Mumbai to Noida, Gurgaon, and Thane. All these are also seeing a sharp rise, some figures as in Gurgaon being hidden by not testing beyond a handful of cases.

The route of not testing was earlier adopted by Gujarat, which finally became exposed due to high number of Covid-19 deaths. Telangana followed it for a longer time, and combined it with not releasing its test figures. Finally, the Telangana High Court forced it to disclose its testing figures, exposing Telangana as a state with much lower test figures than other states with similar infection rates. Now that testing has increased in Telangana, so has the infection figures, making Telangana the state with the fastest rate of increase in new infections.

The question is how do we make out whether testing numbers are adequate or not? While various figures of tests per million are put out as ideal, obviously, the number of tests have to bear some relation to the number of infections, particularly as test resources for most countries are limited. Very few countries would even think of what China has done recently in Wuhan and Beijing where it has done mass citywide testing.

So what are the parameters we should look for to evaluate whether testing is adequate or not? The obvious parameter to identify the need for increasing the rate of testing is the ratio of positive cases to the number of tests. If, in say 20 tests, we have only one positive case – or 5 per cent positive cases – we could say that we are testing adequate numbers. If in 20, two are positive – or 10 per cent positive – we should start to worry and increase our test numbers. If say 4 or 5 out of 20 as positive – or 20 per cent testing positive – we now have an epidemic which is progressing much faster than we are aware and can rapidly overwhelm our city.

Testing obviously does not stop an epidemic. It allows the other measures to kick in – quarantine, contact tracing, and if required hospitalisation. It shows if there are a cluster of cases, helps us out to chalk out containment zones, concentrate resources there, and the necessary support for the people inside the containment zone. The tripwire for such action is the testing figures.

With this in mind, let us look at the Mumbai and Delhi figures of testing. We have compiled the figures from early May and up to late June; or seven weeks of data. We have converted them to weekly figures to have a better idea of what is happening. These are the weekly bar charts for Delhi and Mumbai.

As we can see from the charts, both Delhi and Mumbai, have infections to test numbers that are high, in the range of 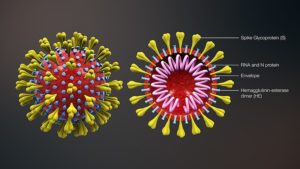 25-30 per cent in the last two weeks, which means that both need to ramp up testing. While the Delhi government has done so under judicial and public pressure, Mumbai is yet to increase its testing numbers. But Mumbai has one significant parameter in its favour, the number of new cases are more or less stable, at around 8,000 per day, unlike Delhi where it is continuously rising, reaching from 9000-23,000 in just two weeks: a weekly growth of 35 per cent new cases per week! It is not true that this growth is only due to increased testing. Unlike Mumbai, Delhi infections to test ratio, as can be seen from the chart below, has also been rising steadily.

Though Mumbai has the epidemic under better control than Delhi, it still needs to increase its testing figures. A weekly stable rate of new infections of around 8,000 is teetering on the edge, and the epidemic can break free in new localities at any time.

The epidemic is going to be with us for quite some time. It is possible that antibodies from Covid-19 infection may not last a longtime, and we will be dependent on vaccines to control the epidemic. Till we have a vaccine, or a set of vaccines, good old public health measures including affordable hospital care for the people, are the key. This is what the figures in Mumbai and Delhi are showing. We have earlier pointed out the success of Kerala as a state in controlling the epidemic. This is what we need to do as a country, if we are to get out of the crisis of the Covid-19 pandemic.