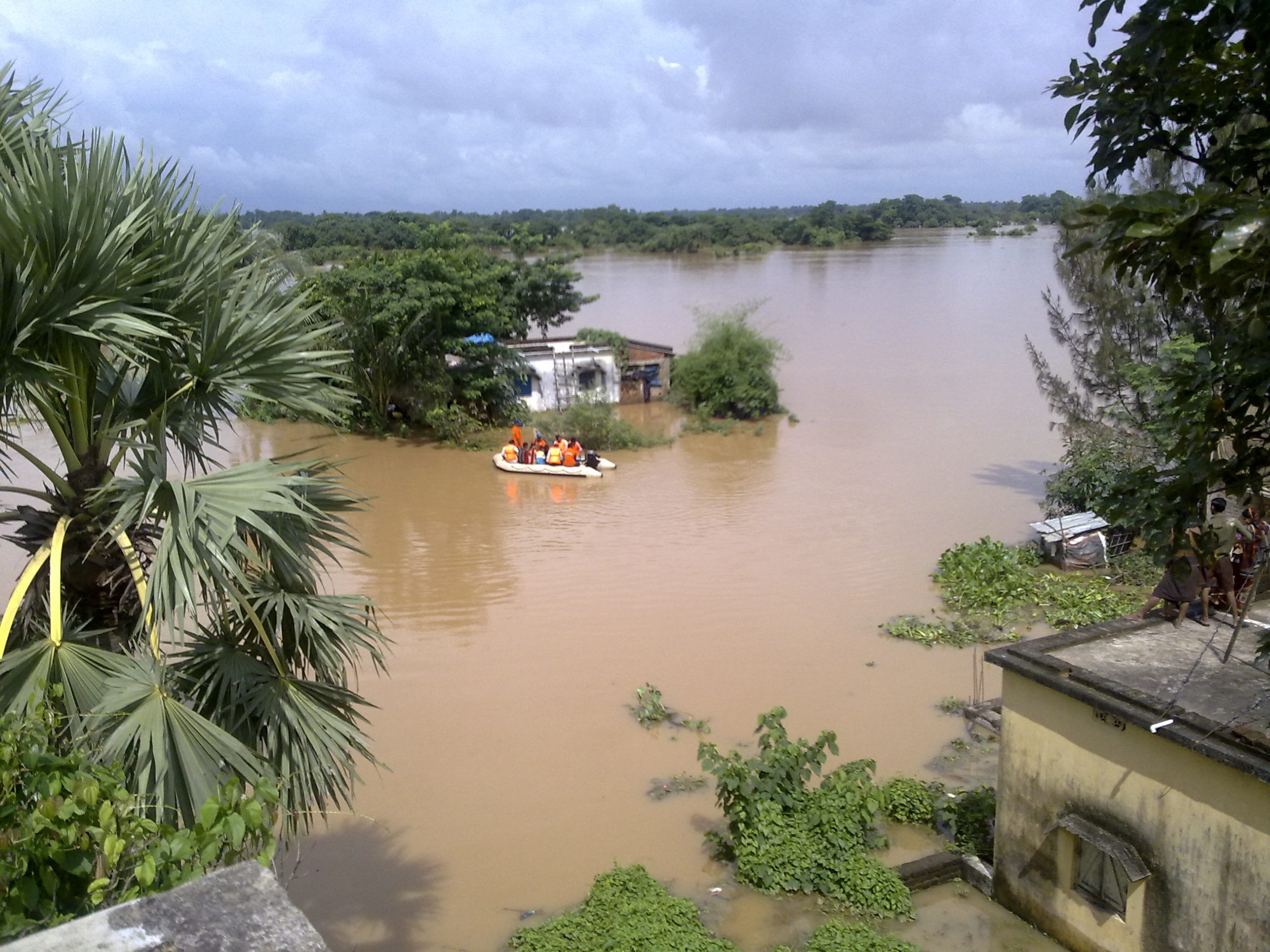 AIPSN Organization, is a Network of 40 major State-level Member Organizations and is the largest network of organizations working on science and society issues focusing mainly on S&T policy, impact on people particularly the poor and marginalized, and promotion of scientific temper. We were among those who had asked for an extension of the earlier deadline for submitting responses to the Draft EIA Notification 2020 to the Ministry of Environment, Forest and Climate Change (MoEFCC) and are grateful for the extension till 30 June 2020. However, it would have been better if some more time had been given to enable wider consultation and more intensive discussions, which have been highly constrained during the Covid19 pandemic and the various restrictions imposed during it. In any case, we are submitting our Response based on internal deliberations and discussions with different grassroots groups and communities within the constraints of time and Covid19-related restrictions. 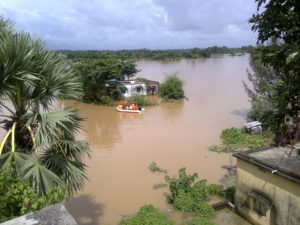 In broad terms, we have been observing that the MoEFCC has been issuing various notifications and orders, besides taking many decisions that dilute earlier environmental regulations. Perhaps these steps are being taken because the Union Government feels that this will assist in raising the rank of India in international “Ease of Doing Business” indices. However, in our considered opinion, these dilutions have had a negative impact on the environment and on the lives and livelihoods of hundreds of millions of people dependent on it. It has also emboldened manufacturing, mining and infrastructure industries to start projects and conduct operations in an environmentally destructive manner and without consideration for affected communities. We feel the Draft EIA Notification 2020 too is yet another step in the same general direction and further dilutes rather than strengthens environmental regulations in India which is the true mandate of the MoEFCC. We also wish to point out that all these measures put together will have a cumulative impact on India’s Sustainable Development Goals targets which the country has committed itself to in international fora.

With this background, we offer the following responses to different specific provisions in the Draft EIA Notification 2020 (henceforth Draft EIA 2020) for your consideration and also insist that the responses received and discussions be placed transparently in a public accessible website.

Several types of Projects and activities have been placed by Draft EIA 2020 under Category B2 under which no examination by the Appraisal Committee at either Centre or State/UT level is required, and Prior-Environment Permission (Prior-EP) may be obtained at the relevant level without such Appraisal. Such Projects are also exempt from the requirement for Public Hearing/Consultation. Various types of Projects or Activities placed under Category B2 as Listed in the Schedule include many Projects/Activities with significant impact on the environment, as well as in most cases and on human lives and livelihoods as well, and hence require EIA, Appraisal and Public Hearing. Therefore, the following types of Projects/Activities listed in the Schedule under Category B2 should be shifted to Category B1 (or as otherwise indicated) requiring EIA, Appraisal and Public Hearing, with brief justification for such a shift with additional comments being offered against each:

5) Clause 5(7) Defence, Security and “Strategic” Projects This clause specifies that all

projects concerning national defence and security, or involving “other strategic considerations as determined by the Central Government,” shall require prior EC/EP from the Ministry whatever the original category of the project, which is understandable since defence is exclusively a Union subject. However, it is disturbing that the clause further states that “no information relating to such projects shall be placed in public domain.” There are two distinct unacceptable provisions here.

First, many such projects such as shipyards, testing ranges, coastal military bases etc can and do have considerable ecological and social impact. It is a patent infringement on the right to life and livelihoods of affected communities that they do not have access to any information based on which they could object to or otherwise voice their concerns with respect to such Projects. Military or intelligence matters relating to specific projects need not be placed in the public domain but other relevant facts such as area and number of villages to be covered, discharges into the air and onto land, sea, river or other water bodies etc should be disclosed so that affected parties may assess potential ecological and social impact.

Secondly, blanket authority bestowed on the Central Government to deem any project as involving “strategic considerations” allows for too much leeway to arbitrarily declare all sorts of Projects such as, for instance, nuclear power plants, oil wells and rigs etc as “strategic” and hence escape public scrutiny.

Non-military facts relating to military/security Projects should be made available in the public domain, and this Clause should not permit declaration of other types of projects as “strategic.”

The related provision in Clause 14(1)c stating that the “Regulatory Authority may decide on the feasibility and requirement of Public Hearing and/or consultation in the case of defence projects” should also be amended in line with the above.

is not only highly objectionable from the point of view of environmental protection which is the goal of the various Environmental Acts and the EIA Notifications, it is also completely unacceptable in a democracy. As stated while discussing the B2 Category of Projects above, many of these Projects potentially have considerable environmental and social impact, and it is inconceivable that potentially affected people and other stakeholders are not given an opportunity to voice their concerns and objections. Exemptions from Public Consultations/Hearings should therefore be withdrawn for the following types of Projects.

10) . Clause 26: Projects exempt from requiring Prior-EC/EP Some of the projects

covered by this Clause are intended to permit artisanal activities such as extraction of potters’ clay etc. Surprisingly, however, many projects with known and considerable environmental and social impact have also been included under this Clause. It is strongly urged that the following types of Projects be removed from this Clause and placed under the Schedule for Category B1 or B2 Projects (after being amended as suggested here):

EIA Notification 2020: not now, not ever!
D. Raghunandan
Science Will Survive the Modi Regime, Will Science Institutions?
Prabir Purkayastha
Scroll back to top