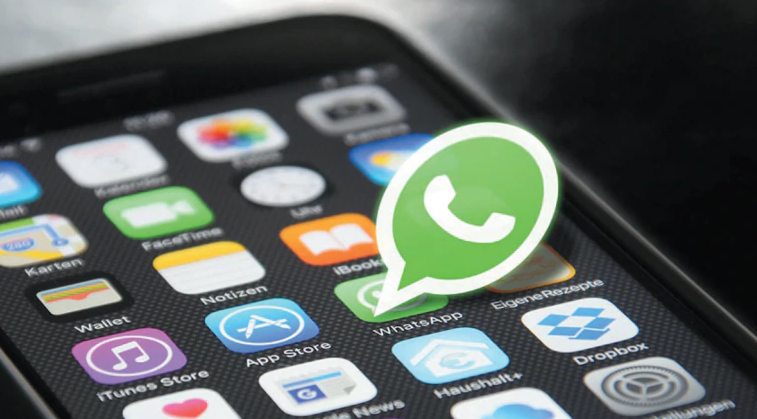 IN the United States of America, Trump administration has given a 90-day deadline to ByteDance, its Chinese owner, to sell its assets to a US company or shut shop. Microsoft, Oracle and a group including Twitter, are in negotiations with ByteDance for buying TikTok’s US business that also includes Canada, Australia and New Zealand.  ByteDance is valued between $100-200 billion, with its US business alone estimated to be in the range of $20-50 billion. Of course, with a gun to its head with a 90-day deadline, ByteDance may have to conclude a fire sale of its US assets, and that is why Trump is wanting a cut of the sale price for the US Treasury. Trump’s trade and tech policies resemble more and more the policies of an extortionist state than that of a responsible international player. 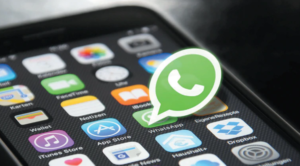 After the earlier ban of TikTok in India, there are reports that ByteDance is also in discussions with Reliance Jio for sale of its assets here. India was TikTok’s largest international market, with 200 million Indian users.

Both these bans – the Indian and the US ones – have the national security threat in common, arguing that a Chinese social media company could share its users data with the Chinese government. The US government identifying a national security concern regarding its citizens for data is quite ironical, as it has never accepted similar concerns by other countries. Nor has the US agreed to any international regime that will limit its intelligence agencies’ access to data of foreign nationals held by US companies such as Facebook and Google. Only last year, it threatened India under USTR 301 on India’s data localisation measures.

If personal data of Indians being stored by non Indian companies is indeed a threat, why is it only a threat if it is a Chinese company, and not a US or any other foreign company? The weakening of the strong data localisation rules advocated in the Justice Srikrishna Committee’s recommendations then seem explicitly to help US companies like Facebook and Google. Either we work out rules that apply to all countries and companies equally, or is it that the current Modi government finds no threat from the US or European monopolies, as it is a part of the US strategic block of nations?

TikTok is the only non-US app that has created a huge market in the global social media arena. With its short lip synching, dance videos and goofy memes, TikTok has taken the world by storm, becoming the number one downloaded app in the world in the first quarter of 2020, ahead of Facebook, Instagram, and YouTube. TikTok has an active user base of 800 million compared to 2.7 billion of Facebook and 2 billion of YouTube.

Apart from ByteDance, WeChat has also been ordered by the Trump administration to shut shop in the US in 90 days. It is used widely by Chinese students and ex-pats in the US to communicate with their friends and relations back home.  Tencent is one on the world’s largest tech companies, with market cap of $600-$700 billion. Apart from the importance of its social media chatting and messaging platform, WeChat is also the de facto platform of business, allowing Chinese and non Chinese speakers to communicate via WeChat’s advanced translation tools for business. The WeChat ban in India has meant that Indian businesses now have an added difficulty in communicating with their Chinese counterparts.

As long as the US was the dominant player in telecom or social media, its control over technology and market power was enough for the US. Weakening of its technology edge, and losing the price battle in telecom, has made it necessary for the US to whip up fears over the ‘Yellow Peril’ and national security, to try and keep Chinese companies out of as many markets as it can.

Picking on a lip-synching and goofy video platform in a tech war may seem a strange choice of a battleground for the US. It makes sense if we examine the economic significance of data that these social media platforms accumulate while giving away their tools free. If a ByteDance is worth $100-200 billion in a scant four years of its existence, what does it say about the value of our data in the new digital world? Just to put these figures in perspective, Walt Disney Company that pioneered intellectual property based monopoly, has a market cap of about $180-190 billion that took nearly a hundred years; a figure that ByteDance is reaching within a few years of its existence!

While a Disney’s rise was based on the monopoly over products, the monopoly created by the law of copyright and other similar legal rights, data that is captured by the digital platforms arise out of our interaction with the social media platforms and that of our friends. Till now, the US had a global monopoly over this data, and only the data of the Chinese were not accessible to the US and its companies. With the protected Chinese market, companies like Tencents, Alibaba, and now ByteDance have shown the technical ability to create apps that have equal appeal and reach. Many think that the Great Firewall of China is meant for merely censorship purposes. They do not understand that its key function is to protect the Chinese digital market, and therefore provide a space for Chinese companies.

The threat of Chinese apps to the market dominance of US players is the driving force behind the ban on TikTok and WeChat in the US. Facebook is much more vulnerable to a disruption in the social media space, as 98.5 per cent of its revenue comes from advertisements; or simply put, selling its users to various advertisers. As the recent Congressional hearings on Monopoly (US House Judiciary Anti-Trust Hearings) showed, Facebook’s strategy was either to buy out potential competition like Instagram or use a variety of measures to kill competition. One such measure is to instigate the Trump administration banning TikTok, which Facebook had identified as a key threat.

Four days back, the Wall Street Journal ran a detailed account of Facebook’s campaign against ByteDance, and other Chinese companies and their threat to the US tech companies. It identified CEO Mark Zuckerberg’s meetings and private dinners with key Senators and House figures, and President Trump. The message was the Chinese are coming and only the American tech companies stand between them and freedom of Americans. According to the Wall Street Journal’s article, Facebook also funded an advocacy group called American Edge, “that has begun running ads extolling US tech companies for their contributions to American economic might, national security and cultural influence.” Currently, Facebook leads in money spent in lobbying among all US companies. It has also the maximum to gain from TikTok and ByteDance difficulties.

The US and the western world have been telling rest of the world about rule based systems and rule of law. The colonial powers also upheld international treaties and laws – as long as it helped them –and tore them up if they did not serve their purpose. The Opium Wars against China were waged in the name of free trade, the freedom of European companies backed by their colonial patrons to sell opium in China. Opium was banned in their home countries. The opium came from India, and the business houses dealing with opium also became a significant part of the Indian big capital. Internationally, the business houses and banks that originated in this opium trade became global financial leaders.

The world might have forgotten the Opium Wars, but the Chinese have not. They see the demand for opening of their market while ordering ByteDance to sell TikTok or close shop really as another version of the Opium War. But this is not a Chinese challenge alone. Countries such as India have to understand that this is not a battle between the US and China in which we have no stakes; or have stakes against China. TikTok is only a small part of the larger challenge facing us. Handing over the ownership of our data to any monopoly – whether Chinese, US or Indian – is a challenge to our democracy and our digital rights. This is the key question we need to address.