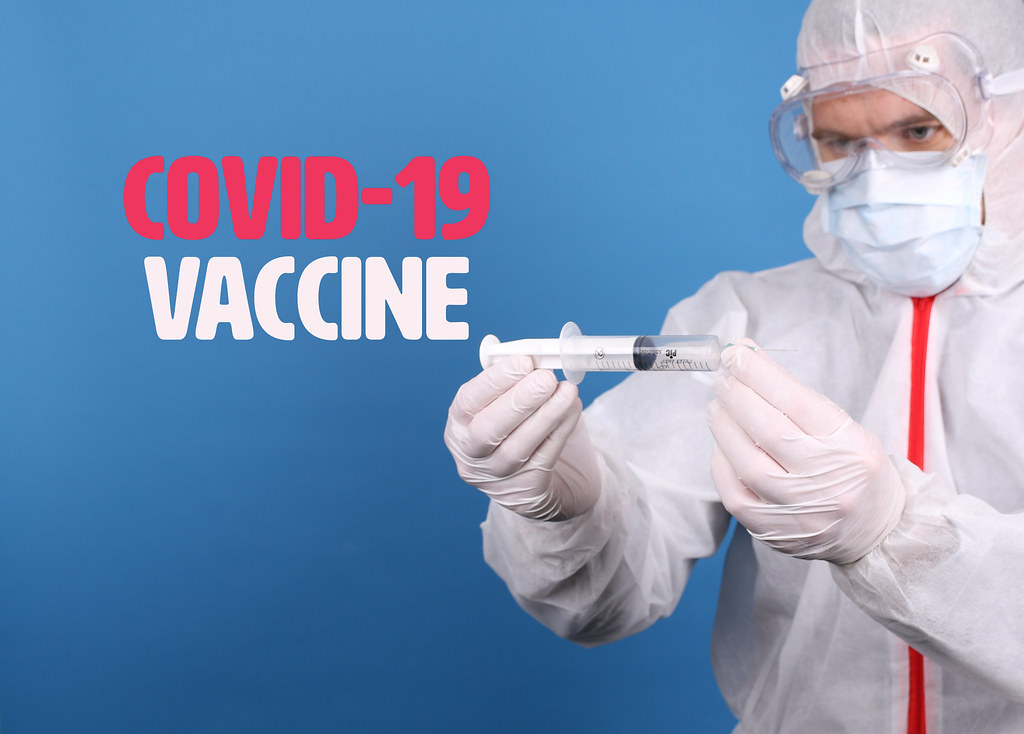 DONALD Trump launched a new vaccine war this week, but not against the virus. It was against the world. The US and UK were only two hold-outs in the World Health Assembly on the declaration that vaccines and medicines for Covid-19 should be available as public good, and not under exclusive patent rights.  Having badly botched his Covid-19 response, he is trying to redeem his electoral fortunes in the November elections this year by promising an early vaccine. Trump’s ‘Make America Great Again’ is vaccines for “us”, but the rest will have to queue up and pay what big pharma asks, as they will hold the patents.

In contrast, all other countries agreed that with the Costa Rican proposal in the World Health Assembly that there should be a patent pool for all Covid-19 vaccines and medicines. President Xi said that Chinese vaccines would be available as public good, a view also shared by European Union leaders. Among the eight vaccines in Phase1 and 2 of clinical trials, the Chinese have four, the US two, UK and Germany one each.

Trump has a given an ultimatum to WHO with a permanent withdrawal of funds if it does not mend its ways in 30 days. In sharp contrast, almost all countries including close allies of the US, in the Assembly rallied behind WHO. The failure of the CDC against Covid-19 with four times the annual budget of the WHO, is visible to the world. CDC failed to provide a successful test for the SARS-CoV-2 even after two months of WHO distributing successful test kits to a large number of countries. Trump has yet to hold his administration and the CDC responsible for this criminal bungling. This, more than any other failure, is the reason that the US numbers for Covid-19 are now more than 1.5 million and about one-third of all global infections. Contrast this with China, the first to face an unknown epidemic, stopping it at 82,000 and what countries such as Vietnam and South Korea have done.

We have written earlier in these columns that if we do not address the intellectual property rights issue in this pandemic, we are likely to see a repeat of the AIDS tragedy. People died for 10 years as patented AIDS medicine was priced at 10,000-15,000 dollars for a year’s supply, far beyond their reach. Finally, it was Indian patent laws that till 2004 did not allow for such patents, that helped people to get AIDS medicine at less than a dollar a day, or $350 for a year’s supply. Today, 80 per cent of the AIDS medicines in the world comes from India. For big pharma, profits trumped lives, and they will continue to do so unless we change the world.

Most countries have compulsory licensing provisions that will allow them to break patents in case of epidemics or health emergencies. Even the WTO, after a bitter fight, accepted in its Doha Declaration (2001) that countries, in a health emergency, have the right to allow any company to manufacture a patented drug, and even import it from other countries.

Why is it then, that countries are unable to break patents, even if there are provisions in their laws and in the TRIPS Agreement? It is the US bullying. Under US domestic trade act, it issues Special Reports – USTR 301 – threatening any country with trade sanctions that tries to compulsorily license any product. India figures prominently each year, for daring to issue a compulsory license in 2012 to Natco for nexavar, a cancer drug which Bayer was selling for $65,000 a year. Marijn Dekkers, the CEO of Bayer, was quoted widely that this was “theft”, and “We did not develop this medicine for Indians…We developed it for western patients who can afford it.”

This leaves unanswered how many people even in the west can afford a $65,000 bill for an illness. But there is no question that this would be a death sentence for anybody but the super rich in countries like India. Though a number of other drugs were also under consideration for compulsory licensing at that time, India has not exercised this provision again after US threats.
It is the fear that countries can break patents using their compulsory licensing provisions that led to proposals for patent pooling. The argument was that since many of these diseases do not affect rich countries, big pharma should either let go of their patents in such patent pools, or philanthropic capital should provide the additional funds for developing new drugs for this pool. It is this idea of patent pooling that has been backed by all countries in WHA, barring the US and its loyal camp follower, the UK.

While patent pooling is welcome if no other measure is available, it also makes it appear as if countries have no other recourse apart from charity of big capital. What this hides, as charity always does, is that people and countries have legitimate rights even under TRIPS to break patents.

The US, which screams murder if compulsory license is issued by any country, has no such compunction when its own interests are threatened. During the anthrax scare in 2001, the US secretary of health issued a threat to Bayer under “eminent domain for patents”, for licensing ciprofloxacin to other manufacturers. Bayer folded, and agreed to supply the quantity and at a price that the US government was demanding. And without a whimper. Yes the same Bayer, which considers India as a thief for issuing a compulsory license!

The vaccines for Covid-19 might need to be repeated each year, as we still do not know the duration of its protection. It is unlikely that it will provide a lifetime immunity like the small pox vaccine. Unlike AIDS, where the patient numbers were smaller and could be stigmatised in different ways, Covid-19 is a visible threat for everyone. Any attempt to hold people and governments to ransom on Covid-19 vaccines or medicines, will see the collapse of the entire patent edifice of TRIPS that big pharma backed by the US and major EU countries have built. That is why the more clever of the capitalist world moved towards a patent pool for Covid-19 medicines and vaccine.

Unlike clever capital, Trump’s response on the Covid-19 vaccine is to simply bully his way through. He believes that with unlimited money that he is now willing to put into the vaccine efforts, the US would either beat everybody else to the winning post, or buy the company that is successful. If he succeeds, he can then use “his” Covid-19 vaccine as a new instrument of global power. It is the US that will then decide whether a country gets the vaccine, and which ones do not.

Trump does not believe in a rule based global order, even if the rules are in the favour of the rich. He is walking out of various arms control agreements and has crippled the WTO. He believes that the US, as the biggest economy and the most powerful military power, should have the right to dictate to all countries. Threats of bombing and invasions can be combined with unilateral sanctions; and the latest in his imaginary arsenal, withholding vaccines.

His problem is the days of a sole global hegemon are long over. The US has shown itself as a crumbling giant and epidemic response has been shambolic. It has been unable to provide virus tests to its people in time, and stop the epidemic, which a number of other countries have done.

China and EU have already agreed that any vaccine developed by them will be regarded as public good. Even without that, once a medicine or a vaccine is known to be successful, any country with a reasonable scientific infrastructure can replicate the medicine or the vaccine, and manufacture it locally. In India, as in many other countries, we have the scientific capability. We also have one of the largest generic drug and vaccine manufacturing capacities in the world. What prevents us, or any country, from manufacturing vaccines or the drugs once they are developed? Only the empty threat of a failed hegemon on patents? Or the belief that in the US-China vaccine war, they need to be on the US side?