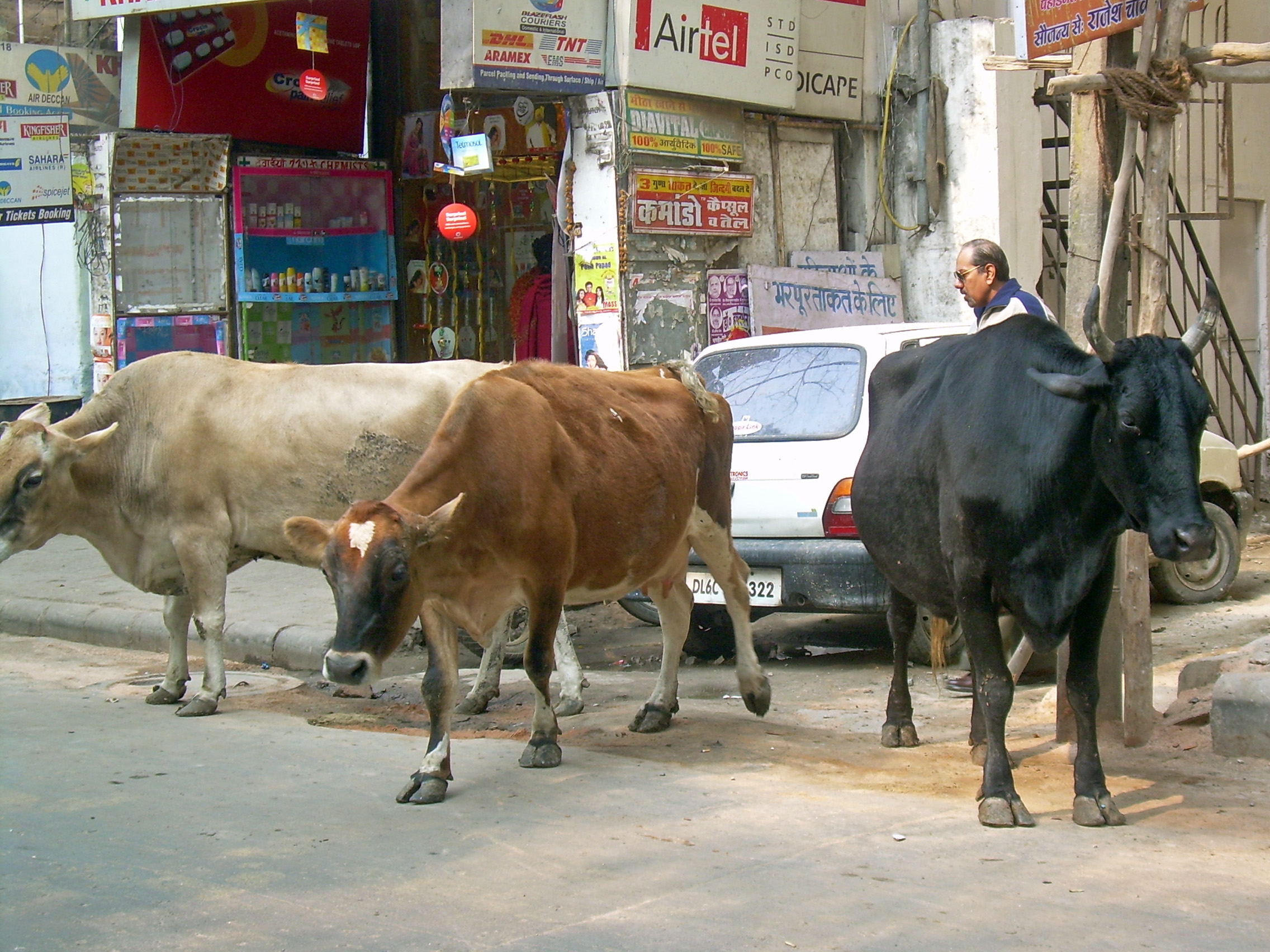 THE rise of hate crimes in India – cow-related violence and lynchings – has been coupled with extensive use of social media. While fake news and fake videos have often helped spark communal violence, they have also been “celebratory” in nature: participants bragging about being a part of the mob involved in the lynchings and the violence.

For a number of commentators, it is the tool – social media and therefore technology – that is the root of the disease of communal violence and mob lynching, not the political forces behind the violence. For them, it is not the RSS-BJP and other sections of the Hindutva brigade, but the cell phone that is at the heart of the problem.

It is this attempt to make the cell phone the culprit, and not the people involved, that set me thinking on the larger role of technology in its relationship with mob violence and lynchings. I recalled the brilliant work of a set of historians who have focussed on mob violence and public lynchings in another time and another place: the US. There, Negroes, as they were called then, were lynched in large numbers from 1877 to as late as 1950. Then also, we had the public spectacle of lynchings.

The book Without Sanctuary, records with more than 100 photographs and postcards, taken by participants some of whom were professional photographers, the nature of the violence, and the public participation in such “events”. Again, technology was very much a part of these events. They were publicised through newspapers, recorded on camera, and spread far and wide using printed postcards with photos of the events. The use of WhatsApp and Facebook messages for gathering mobs, capturing the violence on camera of the cell phone, and circulating it on social media today are eerily similar to what was unleashed on the African- American community, particularly in the southern US, the home of slavery and cotton plantations.

The violence involved in slavery and the barbarism that lie at the root of capitalism in the US is a story by itself. This is not that story. The civil war had freed the slaves in the Southern United States. The white population in the South was forced to free its slaves, but did not accept equality between the races. Their answer was racial segregation – separating the blacks from the white population, separating where they could live, study or travel in any public space. It is this “new order” of segregation that was imposed in place of slavery.

Mob violence and public lynchings were the instruments of this racial segregation. Lynchings as public spectacle performed two functions. It mobilised the majority white community as one community; and instilled fear in the numerically smaller black community of public violence, if they stepped “out of line”. Many towns had lynching places. Spectators would memorialise the brutality and blood lust by purchasing photographs of the corpses or pieces of the ropes that had snapped the victims’ necks. Schools and businesses closed, trains ran special excursions to lynching sites, and newspapers announced the locations, guaranteeing crowds. These photographs were put on postcards, and circulated to parents, friends, siblings, quite often identifying the writer as a part of the crowd. And these were not small events: Dallas – the town where Kennedy was assassinated in 1963 – with 92,000 population, had 5,000 people who participated in a lynching in 1910 outside the courthouse.

What is striking about these photographs is the sheer ordinariness of the people. They came from all walks of life: men, women and children. For most, it was a public event, on par with many other public events such as parades, etc. These were not hooligans, but whites bent upon ensuring that their supremacy in the US, a land they had seized through genocide of the native population, would not be challenged by others. A postcard printed by a pharmaceutical company with a poem called The Dogwood Tree, and circulated widely, says it all. It was all about ‘white supremacy’, which had to be taught to the blacks using public lynching.

If segregation and lynching was the response to freeing of the slaves in the South (of the US), what is the reason for the mass violence and the public lynching we see in India today? And here again, the answer is clear. It is the challenge to the upper caste hegemony of the majority community that is at the core of public lynchings.

The independence movement was not just for freeing India from British rule, it also proclaimed a secular, democratic republic. It created the first affirmative action programme in the world – reservation in education and jobs – for those communities who had been declared outcastes by the dominant Brahmanical order. Planning and planned development was not just for developing productive forces in industry and agriculture. During the adoption of the Constitution, Ambedkar and Nehru had both emphasised the importance of political and economic democracy. Reservation and planning were tools of development and economic democracy.

For the entire independence movement, a secular democratic India was the goal. This is what is enshrined in the Indian Constitution, which we celebrate on the Republic Day. This Indian Constitution was opposed bitterly by the RSS that had argued (The Organiser, November 30, 1949) that India should have a constitution based on Manusmriti, India’s ancient legal text, the same Manausmriti that is the basic text of a caste-divided society, a text that incorporates inequality between castes, and men and women in its core.

It is the idea of a secular, democratic India that is at stake today. That is why the mass violence against Muslims and the “new” caste movements against reservation. Gau raksha is only a strategy of mobilisation, not the goal. Just as segregation was the real content, pushing India towards a Hindu majoritarian state under upper caste dominance is the true intent of today’s mass violence. This is why we have lynching as a public spectacle, recorded on cell phones and circulated widely. This is the key element: homogenising the majority, and breaking the will of the minority community. Technology then and now, is the instrument of amplifying this message of hate; but not its cause.