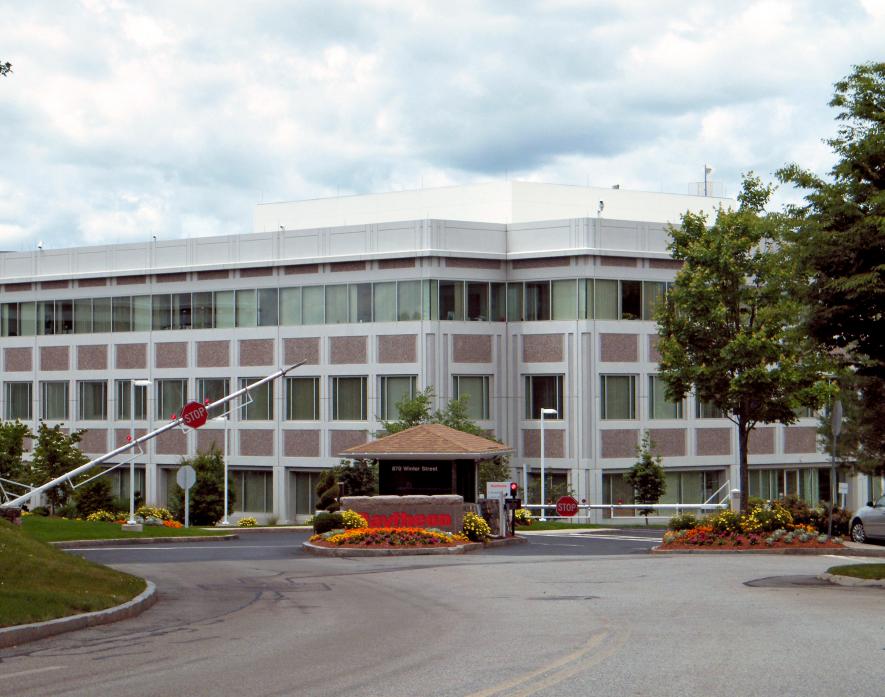 The mild applause that greeted the Egyptian Chair gaveling through the agreement reached at the end of COP27, after almost two full sleepless days of last-minute extensions, probably best captured the spirit at Sharm el-Sheikh. The delegates and all the observers were not just tired; they were relieved that the Summit was finally over, with some or other agreement. There were the usual claims of a successful COP by the UN Secretary-General and other important players. Still, there were also many serious grievances and disappointments and much grumbling.

The main achievement, indeed one of considerable significance, was the agreement on a fund for loss and damage (L&D), a subject of much contention dating back to the very beginnings of the UN Framework Convention on Climate Change (UNFCCC) and the Conferences of Parties (COP) held under its aegis. L&D funds have been demanded by the most vulnerable nations, which have already undergone considerable damage due to climate change, with the funds being required to help them deal with the massive losses suffered as a result.

However, as we shall see below, this was not an unqualified success since numerous aspects are to be decided upon later, and many devils are undoubtedly lurking in the yet unknown details. Nevertheless, small island nations and many least developed countries (LDC) could at least go home with a sense of having got something tangible.

Apart from this limited success, there was little to celebrate after COP27. On the contrary, there were many losses to mourn. In particular, there was absolutely no progress made concerning raising ambition on mitigation, that is, no additional commitments were arrived at to reduce greenhouse gas (GHG) emissions further than what was pledged at COP26 in Glasgow, so the global goal of restricting global warming to well below 2 degrees C, or preferably 1.5C, is no nearer.

There were also many machinations in dark corners of COP27, which even saw reversals of direction, and many delegates were critical of the Egyptian Chair for allowing, some said encouraging, this to happen.

Going by the huge and very visible damage caused all over the world by climate change in the recent past, including last year, such as floods, droughts, forest fires and rapid melting of the arctic, even more, L&D funds would be required in coming years, not just for past destruction, but for disasters sure to come due to the ongoing failure to cut emissions to the extent required.

A special fund for L&D was thought to be necessary based on the estimation that serious climate-related damage from extreme events and slow onset processes like droughts and sea-level rise could sometimes be irreversible or exceed capacities enhanced by adaptation or resilience measures to withstand such damage.

Following increasing pressure from island states and LDCs, COP19 instituted the Warsaw International Mechanism for Loss & Damage. Since then, successive COPs have witnessed efforts by particularly vulnerable nations to institutionalise L&D funds in the internationally agreed COP measures. Developed countries, notably the US and the EU, have strongly resisted these efforts because L&D funds were, in one way or another, cast as compensation or some kind of reparation for past damage, opening the door to putting the US and EU in jeopardy of litigation and potentially unlimited legal liability and damages, even though the Warsaw Mechanism had, in most people’s eyes, done its best to avoid that implication.

That danger was finally laid to rest at Sharm-el Sheikh by suitable language in the relevant document recording the decision on L&D funds.

The launching of a separate fund for L&D, distinct from climate funds to assist developing countries for mitigation and adaptation measures, indeed marks a significant breakthrough. However, all important questions, such as what exactly has been agreed to, how much funding is estimated to flow to vulnerable countries and when, which countries are expected to be donors to such funds, and what kinds of mechanisms would be set up for the administration of such a fund, are all up in the air.

A “Transition Committee” is to be set up by March 2023, which will work towards more detailed proposals expected to be finalised at the next COP in Nov-Dec 2023. The L&D document makes clear that the fund would not exclusively be government or public funding and, as in other climate funding, speaks of the involvement of diverse agencies for raising finances, thus making clear that governments are not taking on responsibility for funding or, by implication, for the damage caused.

Some estimate of the total funding required by developing countries to cope with climate change, presumably including L&D as well as financial assistance from developed countries towards mitigation and adaptation measures, is provided in the main summary or “cover” document of COP27, namely the Sharm-el Sheikh Implementation Plan, which gives a figure of US$ 5.8-5.9 trillion till 2030. The same document also “expresses serious concern” that the $100 billion/year pledged by developed countries by 2020 has not yet materialised.

So, while the agreement on L&D funds is certainly an achievement, the stark reality is that all climate-related financial assistance, by name, from developed countries comes from the same kitty, which has remained very much under par.

Of special relevance for India, there were many informal remarks. Also, some formal mentions by a few European countries that leading emitters, especially “large countries,” clearly indicate China and India, but also Russia and Brazil should take on responsibility for L&D funding. That clash was averted at COP27 but is almost certain to become a major issue during 2023 and at COP28.

While so much attention, in the media commentary and, of course, at the COP with its two-day-long extensions, has been on the gains in L&D, this writer believes the big loss at Sharm-el Sheikh has been in mitigation. Not only did COP27 not raise ambition on emission reduction, but it has taken a retrograde turn in many important ways. This spells worse climate disasters than the world has already seen, given what various scientific reports tell us about current and foreseeable emission levels and atmospheric carbon budgets in relation to the global goal of keeping global warming to well under 2 degrees, it now being widely recognised that climate disasters will be much worse even at 1.5C.

A new feature at Sharm el-Sheikh was a High-level Ministerial Roundtable, possibly a regular meeting at future COPs seeking to give impetus to serious action to control climate change. This year, the Roundtable opened with a presentation of a new Report released in late October 2022 by UN Climate Change highlighting current trends in GHG emissions and requirements for restricting global temperature rise to 1.5C.

The Report highlights that, given the enhanced commitments tabled at Glasgow, there is a slight improvement in the trend, with total emissions increasing by 10.6% by 2030 compared with 2010 levels and then levelling off, compared with 13.7% last year and continuing to increase after 2030. But that’s the end of the good news!

In sharp contrast to the above trends, the latest and Sixth Assessment Report of the IPCC calls for global emissions to peak by 2025 and decline by 43% by 2030 compared with 2010 levels. We are very far away from that. Yet there was no indication of urgency at COP27 to raise ambition significantly or seriously huddle to work out ways to achieve that.

While the EU, and the UK, represented by the Chair of Glasgow COP Alok Sharma, were seen loudly bemoaning the failure of COP27 to raise mitigation ambitions, the record of their own countries and regions showed a cynical disregard for their lack of ambition and a tendency to point fingers at others. Towards the end of COP27, the EU offered a miserly increase in their emission cut target from 55% relative to 1990 levels to 57%; they have conveniently “forgotten” that the IPCC had, back in its 4th Assessment Report, called for developed countries to cut emissions by 80-90% relative to 1990 levels. The EU had then accepted that as its aspiration, but since then, it has continually scaled down its ambition!

Many observers thought that a push for reducing emissions was unlikely this year, given the ongoing war in Ukraine and the related energy crunch and looming recession in many parts of the world, especially in Europe. The shortage of natural gas from Russia has already led to a revival of coal power plants in many European countries such as the UK, France, Germany, Finland, Norway and so on. It has also driven an increase in coal imports from Indonesia, etc.

At the same time, big European energy consumers are rapidly building up natural gas supplies and storage. For instance, Germany just last week commissioned a huge floating LNG (liquefied natural gas) terminal completed in just six months. Again recently, Qatar has signed the longest-ever deal to supply LNG to China over the next 27 years, i.e. till mid-century. All this while the EU and others object to coal-fired plants in India and China — which had resisted a call in Glasgow to phase-out coal, preferring the phrase “phase-down” — and also to natural gas projects in Africa.

In a formal and cynical acceptance of this new reality, and in stark contrast to the urgency needed to cut emissions, the Mitigation Workplan adopted in COP27 referred several times to “low-emission energy sources” rather than renewable energy. Many delegates saw this new terminology manipulated by oil and gas-rich nations and their rich country consumers. This is coded for the new, long-term acceptability of natural gas, earlier considered to be an undesirable but necessary transition from fossil fuel to renewable energy sources.

Currently, COP27 is being hailed for having finally formalised a loss and damage fund, which may not prove as beneficial to vulnerable nations as expected. But perhaps COP27 will be remembered best for having struck a huge nail in the coffin of the global emissions control regime.

The writer is with the Delhi Science Forum and All India People’s Science Network. The views are personal.