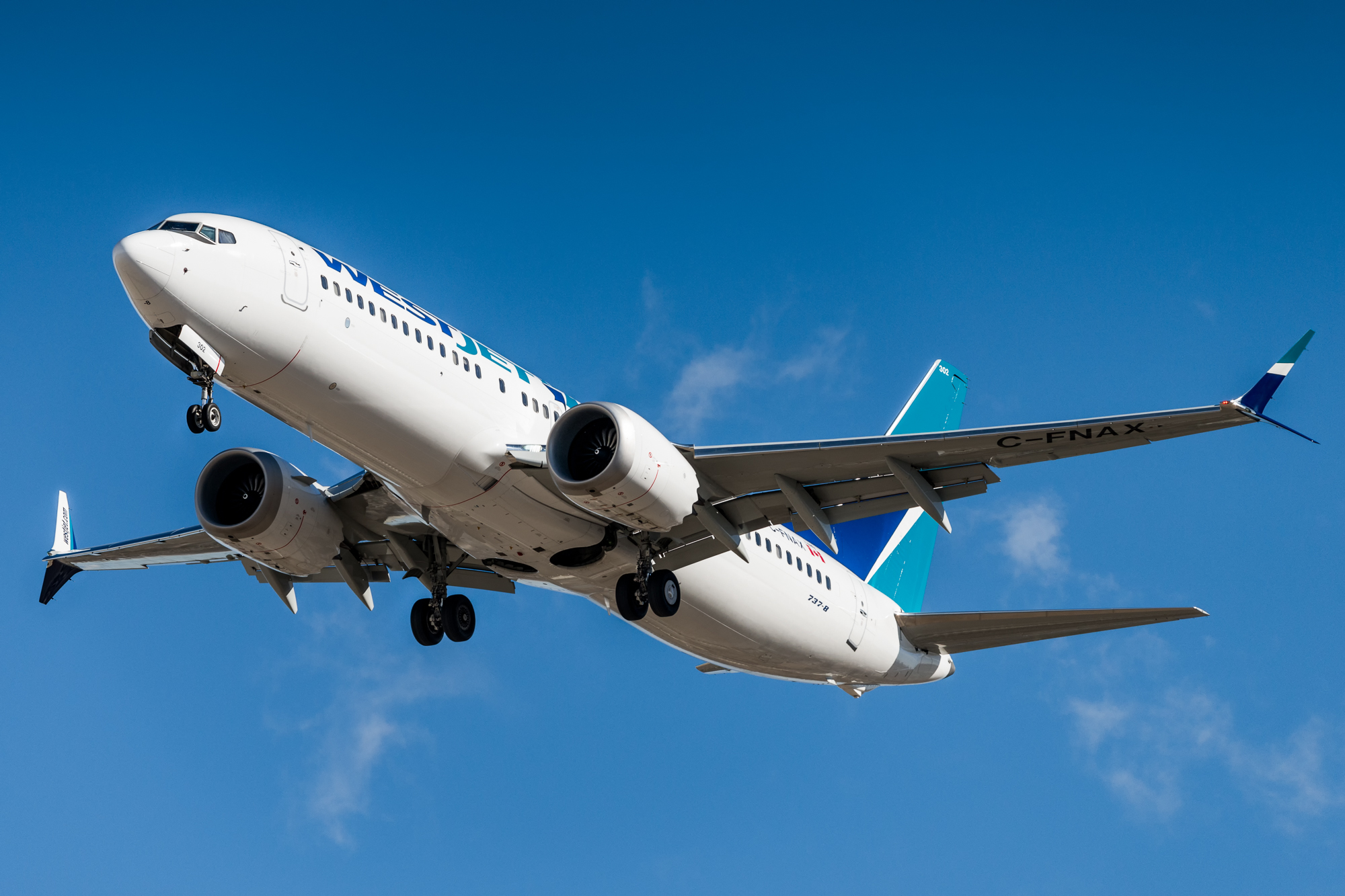 THE second crash of a Boeing 737 Max8 aircraft on March 17 killing all 158 passengers and crew, this time operated by Ethiopian Airlines en route from Addis Ababa to Nairobi, six months after an earlier Lion Air crash in Indonesia, has since led to a worldwide grounding of all 737 Max8 aircraft. Analysis of the Lion Air crash itself, including data from the “black box” or cockpit voice recorder (CVR) and flight data recorder (FDR) as well as real-time data from satellites and from aircraft and engine manufacturers, had pointed to problems with an automated software that apparently overrode the pilot’s commands. Preliminary data from the Ethiopian Airlines crash have shown striking similarities such as the pilot encountering and reporting problems with the flight control systems, erratic speed and rate of climb of the aircraft soon after take-off, inability of the pilots to regain control, and finally the aircraft crashing after a steep dive.

GROUNDED
Initially, air safety regulators around the world seemed hesitant to arrive at definitive conclusions or even take a precautionary decision to ground all aircraft of this type, especially since Boeing insisted that the aircraft was safe and suggested that the pilots of both aircraft should have been able to tackle any anomalies as indeed pilots had done in other 787 Max flights. On top of this, the US Federal Aviation Administration (FAA), long regarded as the world’s leading air safety regulator too refused to order any action until analyses were completed and any definitive conclusions reached. However, with fears mounting among passengers and airlines worldwide, air safety regulators in other countries, used to following FAA decisions, started moving independently.
China’s Civil Aviation Administration grounded all 96 Boeing 737 Max aircraft operated by Chinese carriers just a day after the Ethiopian crash. Similar actions were taken by many other Asian countries in the following days, with the European Union Air Safety Agency following suit three days later. It was then left to US President Donald Trump to order the grounding of all Boeing Max aircraft flown by US carriers, only following which the FAA finally smelled the coffee and ordered a worldwide grounding of the more than 350 aircraft of this type. Boeing now says it recognises a flight control problem that might be behind both the crashes and will develop and introduce modifications within a few weeks or months. In the months to come, Boeing faces a sea of problems, such as possible cancellation of many of the over 5000 orders it has for the 737 Max, claims for damages by the two airlines that suffered crashes and by families of the victims, and a sharp drop in its market value.
That is not all, however. Much more information and analyses have become available by now. These lead to a firm conclusion that there were fatal design flaws in the Boeing 737 Max series of aircraft (there is the Max 8 and also the Max 9 and 10 mostly operated by US carriers, each suffix numeral indicating differing passenger capacities), that Boeing introduced automated software to counter these flaws, that the software itself was highly problematic, and that pilots were not properly informed or trained for this feature with manuals not containing requisite information. It now further transpires that the FAA, instead of scrupulously implementing its regulatory and oversight role as regards airworthiness and safety guidelines, actually delegated most of these functions back to the manufacturer Boeing itself in a shocking abdication of responsibility. At the time of writing, the US has ordered an investigation into how the airworthiness license came to be granted by FAA for this aircraft type, opening another can of worms.

REGULATORY FAILURE
A modern aircraft with numerous components and computerised automation systems is a very complex machine and, understandable, few regulatory agencies would have the requisite numbers of qualified staff to comprehensively check all these for every new aircraft or variant and then provide airworthiness certificates. Increasingly, aviation regulators have tended to rely more and more on the manufacturers themselves to provide necessary expertise and manpower. This is clearly a huge problem with in-built conflicts of interest. This phenomenon has been known in other technology sectors, and has been termed “regulatory capture” wherein the industry supposed to be regulated in effect has captured the agency tasked with such oversight.
Apparently, in the recent past, the US FAA has delegated close to 80 per cent of component or sub-system certification to Boeing itself, or at least to Boeing engineers temporarily seconded to the FAA for certification purposes. This is tantamount to self-certification, and seems to have reached grave proportions in the aviation sector.
In the case of the Boeing 737 max, it appears that most features and modifications of the MCAS system were made either without the knowledge of, or with a complicit nod from, the FAA. Hopefully, the investigation will establish this and institute safeguards for the future.

Boeing has said it will introduce necessary modifications soon. In all likelihood, these are likely to include limiting the aircraft attitude or AoA changes MCAS is authorised to actuate, the number of times it is allowed to do so perhaps limiting it to two, and to allow both sensors to feed AoA signals to MCAS, besides explicitly covering in a new Manual all these aspects, precautionary checks, and corrective action that pilots can take. Will these be enough? Or will Boeing be compelled to make the airframe design changes it should have made at the outset? Whichever option is taken, given the cloud hanging over the FAA and the certification process, it is unlikely we will see the Boeing 737 Max take to the skies in anything less than six to nine months. It remains to be seen how much Boeing will suffer before and after that.
Meanwhile our own Director General of Civil Aviation (DGCA) better wake up from its slumber fast. It made absolutely no moves in India even after so many regulatory agencies the world over had grounded the Max. It virtually took the US grounding order for the DGCA to wake up. Additionally, the certification and airworthiness process in India too urgently needs reform, with a truly independent Air Safety investigation and monitoring agency exercising oversight of the DGCA.