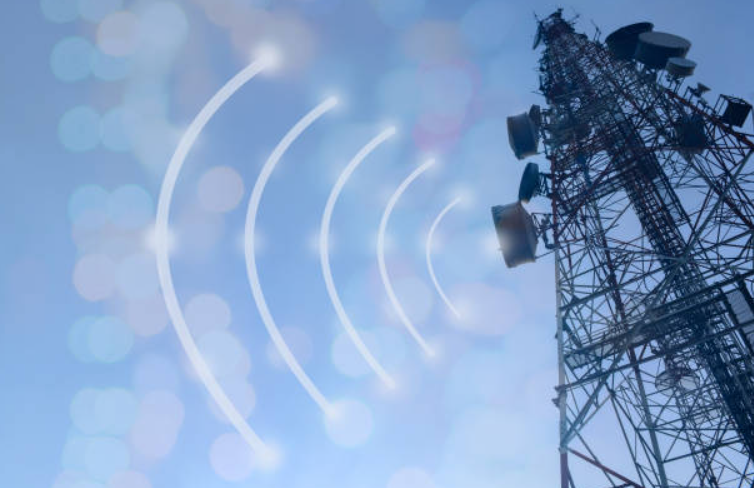 The government recently released a draft Indian Telecommunication Bill 2022 for public comment. It follows the withdrawal of the Personal Data Protection (PDP) Bill, which had been in the making for five years. The PDP Bill provided a framework for citizens’ privacy rights, based on the Supreme Court’s Puttuswamy judgement declaring privacy as a fundamental right. Together, these actions imply that citizens’ rights remain undefined while the government’s powers over what citizens can do, see or hear vastly increase.

Not only does the draft Telecom Bill increase the government’s powers over citizens and service providers, it significantly reduces the role of the independent sector regulator, the Telecom Regulatory Authority of India (TRAI), and the Telecom Dispute Settlement and Dispute Tribunal (TDSAT).

The Bill seeks to replace the 1885 Indian Telegraph Act and continues the Narendra Modi government’s trend to expand the powers of the Central government over citizens. But, at least this time, it has not been rammed through Parliament the way the farm Bills were, which led to a countrywide agitation by farmers.

It seems the Modi government’s intent is to expand its policing powers and create a surveillance structure. It will force all service providers to share their user data with the government. It will also enable the Union government to frame rules that may make it impossible for us to use end-to-end encrypted messaging apps, such as Signal and Telegram. All such applications will be deemed as Over The Top or OTT services, and will need formal licenses.

Another consequence is that it will become much more challenging to develop new innovative services that rely on the internet. In other words, existing monopolies would strengthen, and only large companies would provide commercial services using the internet. The draft Bill defines all such services as OTT, which will require licenses.

Let us look at what this Bill does to the TRAI, a body set up to perform the role of an independent regulator of telecom services and frame policies. Effectively, the government’s Department of Telecom (DoT) will take over both these roles, and TRAI will do only what the government tells it to. Even setting tariffs, one of TRAI’s functions, will be subordinated to the DoT, as such powers that they will exercise have to be under the Telecommunications Act.

The Puttuswamy judgement laid down that privacy is a fundamental right, and any invasion of privacy must be legal (or according to the law), have a legitimate goal, and be proportionate to that goal. There must be a rational nexus between the object and the means adopted to achieve them, in addition to safeguards that must be implemented to prevent misuse of the law.

Unfortunately, the Data Protection Act, five years in the making, is back in limbo. Though Puttuswamy makes it clear that mass surveillance of citizens cannot be justified in law, the problem is that without a Data Protection Act, there is very little citizens can do to exercise their right to privacy. Any of the 10 government agencies authorised to surveil citizens or bodies can do so without adequate checks or balances. The draft telecom Bill widens such powers by defining all our communications that use the internet as a telecom service.

A key provision in the draft Bill is how it refers to OTT services. It has been used to mean that any service, from Netflix, Hot Star, and Amazon to a small grocer who supplies to a neighbourhood using an app, will be considered an OTT service and require registration and a license.

There are two issues with calling any service that uses the internet as OTT. One is that we recognise only voice and data services in telecommunications. Either telecom services involve direct voice transmission over wires, or data, in which everything sent over the internet is broken into data packets, which reassemble into voice, image or data on the other end. Using OTT as an omnibus term goes into the function of the data, which is not a telecommunication function to be regulated by the DoT.

Several services provided in the physical world are regulated. For example, medical services are regulated by the Ministry of Health at the Central and state levels. They can even be regulated by municipal authorities. Similarly, education, trade, etc., are covered under regulations, depending on their nature or kind. Therefore, terming all such services as OTT and bringing them under the Union government umbrella is a massive overreach by both the Union and the DoT.

If we take a telecom view of services, we have only two major kinds—telephone and internet services. The physical infrastructure—copper wires, optic fibre cables or wireless—is irrelevant to defining services as data or voice services. You may ask why we differentiate between a telephone call and an internet call when both provide voice communications. The distinction is based on how voice is communicated: directly, through a wireless or a wired connection, as a voice service, or converted from voice to data and back to voice as a data service. These are the only two services that telecom service providers offer. What is inside the data packets is not the domain of telecommunication.

Consider some examples of the consequences of the government’s definition on the services economy in the draft. A doctor offering internet consultation, a small grocery store using the internet for reaching customers, or a restaurant providing takeaway services would either have to register as an OTT service provider or join one of the major monopoly service providers. This would mean handing over a significant part of their earnings to such monopolies. And no new innovative service can be introduced as it would require licensing as an OTT service, strengthening the power of existing monopolies.

There is a reason why telecom services were limited to voice and data. If not, the telecom companies could hold the new service providers arising out of the internet, such as email and bulletin boards for information, news services, or those receiving such services to ransom using their monopoly power over the data transmission network. That is why the net neutrality regulations came into existence. If we remember, this was the battle against Facebook and its Free Basics. Facebook tied up with a few telecom operators to provide this small private internet, pretending it was the whole internet. This is what the internet users in India fought against, and TRAI rejected it based on net neutrality principles, thus handing Facebook (now Meta) perhaps its biggest defeat ever.

Defining all services based on data as OTT does not only lead to regulatory overreach by the Union government. It allows internet service providers to exercise their monopoly power against any other service provider, preventing the emergence of new services.

In 2015, TRAI circulated a draft paper on OTT services. Organisations, including the Delhi Science Forum and Knowledge Commons, with which this author is associated, furnished detailed reasons against such steps. They argued that attempts to differentiate data services as OTT services would have a chilling effect on small and new players, significantly retarding innovation. Facing criticism, TRAI recommended not proceeding with this further. Interestingly, the same OTT formulations have returned after seven years to be incorporated as law.

When any government takes a major initiative, we must question—who benefits. As the murder mysteries say, cui bono? One obvious beneficiary is the Union government, which would like to expand its licensing and surveillance powers. The others are the major telecom operators—Reliance Jio, Airtel, and Vodafone Idea—who are also the major internet service providers. They have been pushing against any competition that could encroach on their monopoly, particularly from voice and messaging apps. Is this a way to jettison net neutrality and increase the bargaining power of major telecom service providers against those who would be designated under the new act as OTT service providers?

Irrespective of who is driving telecom in this new direction, it will only stifle innovation in one of the fastest-growing areas in the world. It is a huge step back from the current internet based on net neutrality principles created by Indian users and regulatory authorities. Why is India, held as an exemplar of net neutrality and participative policy-making, again introducing regressive policies? Is it for the love of surveillance or for private telecom monopolies?