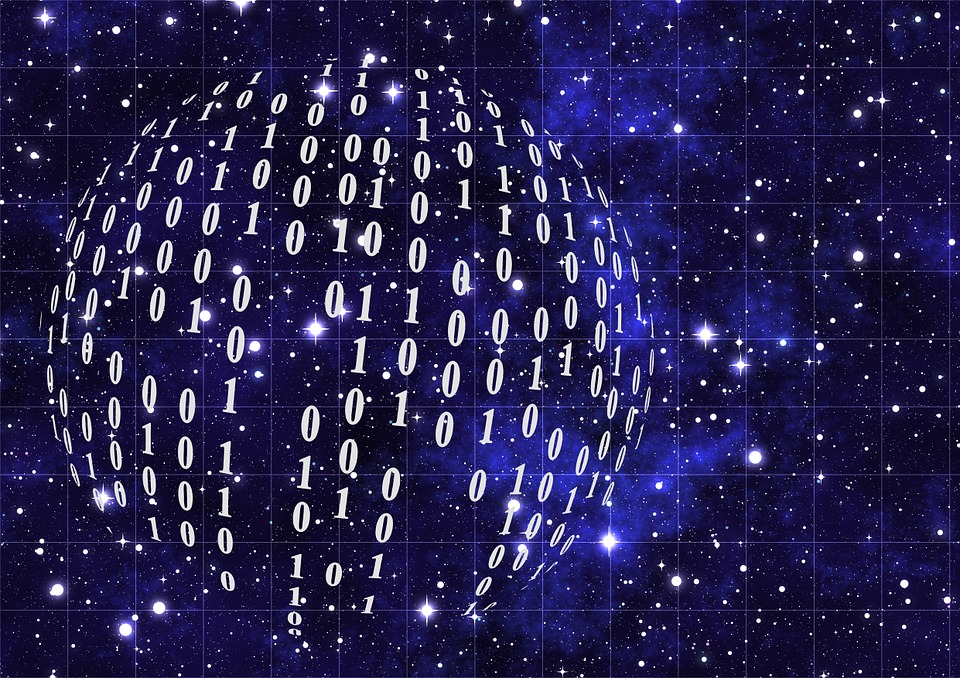 ON April 5, 2019, a joint platform of five civil society organisations released an urgent appeal signed by over two hundred eminent persons including two former chief election commissioners – N Gopalaswami and SY Quraishi – to the Election Commission and political parties. The five civil society organisations are Common Cause, Constitutional Conduct Group, Free Software Movement of India, Association for Democratic Reforms and Internet Freedom Foundation. This appeal focussed on the threat to democracy from social media and digital platforms, the urgent need to regulate these platforms, and cap election expenditure of political parties in elections.

Right now, the only cap that exists is on candidate’s expenditure. With no limits on party’s expenditure, this route is being used by parties, particularly the ruling party, to funnel huge amounts on social media platforms. The 2014 parliamentary elections are estimated to have cost over Rs 30,000 crores or $5 billion (Milan Vaishnav and Devesh Kapur, Costs of Democracy: Political Finance in India, OUP, 2018), with numbers expected to double in this elections, making it the most costly elections in the world.

With the election bonds, the Modi government has also allowed big business to make unlimited and anonymous contributions to political parties, and making corruption officially legal. In the press conference on April 5, releasing the above appeal, SY Quraishi said that no cap on the expenditure of political parties coupled with such opaque schemes as election bonds for funding parties, makes a mockery of the concept of a level playing field in elections.

The appeal brings out the threat of digital platforms, such as Google, Facebook and Twitter, to India’s democracy and the need therefore to scrutinise them closely. Google and Facebook today control nearly 70 per cent of global internet traffic. WhatsApp, owned by Facebook, is becoming the most important means of communication for many, with an estimated 300 million users in India. It is also clear that these digital platforms are not simply communication platforms, but have become major media players, with their ad revenues outstripping print and TV revenues globally. Unfortunately, digital platforms lie outside the existing regulatory framework, both in terms of newspaper and TV broadcast regulations, as well electoral regulations.

The appeal noted that the threat of digital platforms today is their ability to influence people’s behaviour at scale, and therefore the election process. Independent researchers have analysed the impact of these platforms and have concluded that there could be a significant swing in results through simple manipulation of peoples feeds on these platforms, such as what they see on their Facebook pages and on Google search. Google’s autosuggestion and autocomplete are also subtle weapons in influencing the user and directing them to what Google wants them to see. A swing of 20 per cent among undecided voters or 4-5 per cent overall swing may appear to be a minor shift but can create a landslide victory for a political party in the first-past-the-post system of Indian elections. Therefore, the party with money power and no bar on its spendings, can influence the voter significantly using the digital platforms.

To the use of money power, the appeal also raised the issue of fake news, particularly the WhatsApp platform. As we know, communal violence and lynchings have been fuelled by the use of the huge number of WhatsApp groups that the BJP’s IT Cell is running. While some of them are officially being run by the BJP, a huge number of “unofficial” groups of BJP today exist, which are the major purveyors of fake news in the country. The people have not forgotten the role of incendiary WhatsApp messages using fake images circulated before the Muzaffarnagar riots in 2013, and the resulting communal polarisation in western UP and the 2014 elections.

While Facebook with its Cambridge Analytica scandal in the Trump elections and Brexit referendum is more well known in terms of influencing elections, Google could be as big, if not a bigger player in influencing voters. Since most people trust search engines, ranking candidates or parties on search result pages can shift voter preferences. Long-term studies of what people click on their search engine results show that top three search results receive over 50 per cent of clicks, and 75 per cent clicks are limited to the first page of search results. Richard Epstein, a well-known researcher in this area, has shown through his experiments that when people are undecided, it is possible to shift their views by how information is filtered – what to show and what to hide – and how it is ranked on search result pages. Epstein says that his research shows that the shift could be as high as 20 per cent in undecided groups, and in some demographies, even higher. Further, the search engine suggestion effect, for example the autocomplete or the autosuggest feature in Google search, is one of the most powerful behavioural modifications that Epstein has ever seen.

Today, there are more than 300 million smart phone users in the country. The algorithms of Google and Facebook will determine what material will be seen by users on their Facebook feeds and on Google searches; or on YouTube feeds, on Google or on WhatsApp messaging and Facebook.

Silicon Valley tycoons have posed themselves as modern messiahs, claiming that they and their technology will build a modern and a more inclusive society. Why then, do their technologies help in propagating hate and fake news?

The answer is obviously money. Google, Facebook and similar platforms are in business for money, and what would be considered by any society, obscene amounts of money. It is money that drives their business model. In the digital age, money is used to amplify the voice of the rich through such digital platforms. The movements for social change do not have money, they substitute people for money: marches, mobilisation of volunteers, door to door campaigning, and struggles, big or small. The movements may believe that a similar exercise will succeed in the digital space. Here, they come up against not only money, but the power of money multiplied by algorithms.

The algorithms coupled with our data on the digital platforms, do not just multiply the message, but also do what is called targeted advertising. They know which sections of people are susceptible to what message, and therefore can micro target different sections of people with different messaging. This is how opinions can be shifted, as Epstein describes above. While newspapers or TV channels know some broad demographies of who read or watch their programmes, these are very, very broad and diffused demographies. The digital platforms know where we live, what exactly do we read, what our interests are, our age, sex, caste, religion and other identifiers.  These are important in dicing up users of such platforms into small slices of people who would be receptive to a certain kind of messaging. Given that our data lies in computer data bases of the digital platforms like Google and Facebook, it is easy using algorithms to extract the kind of demographies required for selling a particular kind of product.

In a democracy, we believe that we are independent citizens with our very specific views. We do not think of ourselves as parts of demographies that can be influenced by targeted advertisements. But if people can be convinced to buy products based on advertising – and advertising industry is big business for this reason – why should we think politics is different? This is what the digital media platforms have discovered – political advertising is big business and they can sell parties and candidates the same way they sell any other goods. That it works is not surprising, after all digital platforms like Google and Facebook are among the world’s biggest monopolies today precisely because this advertising model works.

It is money power, plain and simple that has seen the enormous growth of political campaigning on social media. This is what the civil society groups have raised. It is not just about regulating the digital platforms and social media. It is about controlling the power of money in the elections. What we are combating today is the money power of big capital, exercised by its favourite party, the BJP, combined with the enormous power of digital monopolies to shift peoples’ opinions. At stake is our democracy. This is what we need to protect.