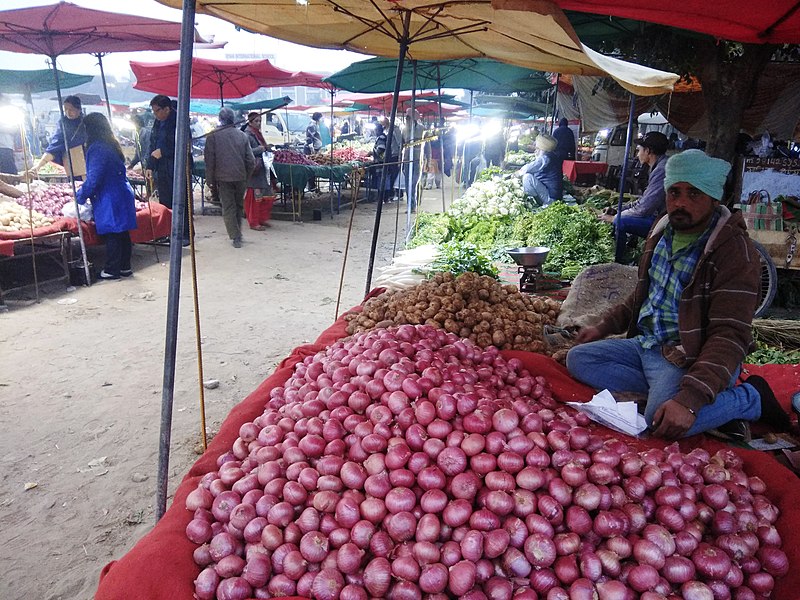 NEP is changing both the character and content of Agricultural education. The new policy is aimed at a shift from public funded to self financed/payment mode of autonomous universities and colleges by changing the curriculum content. Today’s agricultural education like in other sectors of professional education as medicine, Pharmacy and engineering is getting increasingly privatized and commercialized. In short a shift from training skilled manpower to serve localized small farm production systems to large scale corporate farms.

Agricultural education has been an essential factor in the success of agricultural development in India. Historically Agricultural education and Research in our country are closely linked and sailed together with a major goal to increase food production and achieving self sufficiency in food grains. Today we produce ~ 29.0 Million Tones of food grains and occupy 7th position in World agriculture. More than 68 % of population lives in villages and depend on agriculture for livelihood. Providing food & nutritional security and achieving welfare of this large chunk of population primarily depends on how rapidly modern technology is disseminated from labs to farmers fields.

There is an urgent need to reorient our agricultural curriculum to address needs of small & marginal farmers cultivating rain fed crops, which include:

To achieve these goals

In conclusion our agricultural curriculum should be reoriented to promote cooperative agriculture as envisaged by Gandhiji instead of forced promotion of corporate farming as proposed by Niti Ayog. 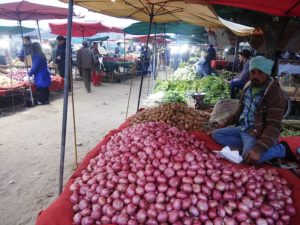